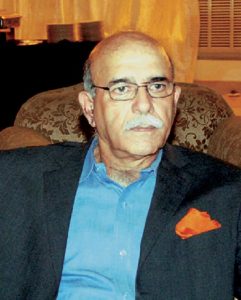 Ambassador lrfan-ur-Rehman Raja is a seasoned diplomat with a wide range of experience. He is a member of the 5″ CTP. Being amongst the toppers, he was invited to join the Foreign Service of Pakistan. After a meritorious service spanning over 35 years, he retired in 2013 as Ambassador Plenipotentiary to Greece.
He has had the honour of representing Pakistan in various capacities in Spain, Argentina, West Germany (the reunification of Germany, of which he has first-hand experience, took place during his tenure of posting), Niger, Kenya, Bangladesh, Egypt, Kazakhstan and Greece.
While serving as Deputy High Commissioner in Dhaka he was declared persona non grata by PM Hasina Wajid on 15 December 2000 for defending the role of his gallant armed forces during the 1971 crisis, at an academic seminar at the Bangladesh Institute of Strategic Studies. He was given 13 hours only to leave the country.
Ambassador Raja received his early education at Lawrence College, Murree where after he joined the F.C. College, Lahore and thence the Punjab University for B.A. (Hons) and M.A. in Political Science. He topped the University in both, becoming the unprecedented recipient of two gold medals. He was also the beneficiary of the University’s merit scholarship for four academic years. Later, he acquired a degree in Defence and Strategic Studies from the Quaid-i-Azam University, Islamabad.
Ambassador Raja has to his credit scores of articles on a variety of subjects that he penned for various publications. He is the author of two other books:
Administration: Its Theory, History & Practice
Contemporary World Affairs
He has been affiliated with the World Times Institute, the premier academy for aspirants to the CSS and PMS, for the last six years running and is also the chairman of the Institute’s mock interviews board in which capacity he has guided hundreds of candidates.
Ambassador Raja was also an outstanding sportsman. During his student days he represented the Punjab University in tennis, badminton and rowing for five years. He represented Pakistan in rifle shooting; was an excellent gymnast and is a keen angler. Also an experienced rider, he helps his family breed Thoroughbred race and polo horses at their stud farm outside Lahore.
Currently, his passions revolve around reading books, barbeques and playing golf. He lives in Lahore with his wife, Zaiba and their cat, Binks. 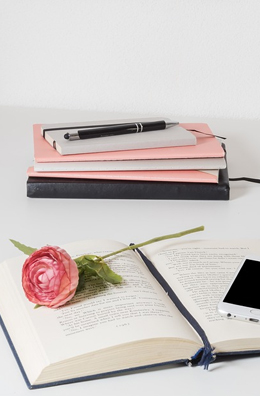